Train is a multi speaker immersive cinematic sound environment, which explores my understanding of and connection to the German language through my relationship with my Yiddish-speaking grandparents, as well as through other personal experiences.  It deals with stereotypes and Hollywood (mis)representations, using sonic textures, and ultimately it explores the affinities between the two languages.

Lives and works in New York City. His sound projects have recently been exhibited at museums and galleries including LA MOCA, Landhaus Feuerlöscher (prenninger gespräche) in Prenning Austria, and the Clocktower in NYC. As a feature-film sound designer and composer, he is currently working on 4:44 Last Day on Earth, by the acclaimed filmmaker Abel Ferrara, and recently completed The Broken Tower, directed by and starring Academy Award-nominated actor James Franco. He has worked on numerous films that have been screened in festivals, such as Cannes, Tribeca, Sundance, SXSW, Berlin, and the upcoming Venice International Film Festival, among others.

As a composer and musician, he has worked with Joey Ramone, sound artist Stephen Vitiello, and longtime Swans guitarist Norman Westberg, among others.He has toured internationally as a film, museum, gallery, and theatrical sound designer with artists including Richard Foreman, Joan Jonas, Louise Bourgeois, On Kawara, and Hannes Priesch.  Awards include the Minnie Hertz Henninger Prize for Excellence in the Field of Music, Telly Award for Film Sound Design (2009 and 2010). 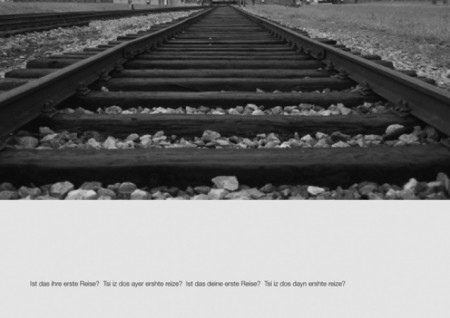