Atwood Road is the first solo exhibition in Austria by New York-based collaborative artists Tribble & Mancenido. Frank Tribble and Tracey Mancenido-Tribble are married artists whose current practice range with their interests in photography, sculpture and performance.

Using Richard Wagner’s notion of gesamtkunstwerk, or total work of art, Tribble & Mancenido believe the home can also be its own living sculpture, one that you constantly strive (perform) to maintain your shifting desires and circumstances. It becomes a synthesis of life, an ideal, all-embracing art form of the domesticity of the everyday. Taking on a life of its own, as John Berger once said, “Home is no longer a dwelling but the untold story of life being lived.” They are not only interested in the representations of the quotidian or of the home, but rather the spaces of intersection between the universality of life, and its differences.

The repeating portrait of the artists’ former home signifies the experience, memory and time spent there. The colored and sometimes semi-transparent plexiglass serves as a metaphor for the ephemerality and fading of experience and time, while the document of the home remains exactly the same in each instance. The exaggerated distance between the printed image and the glass addresses the spaces between how we remember, while the works themselves take on a sculptural form as a result of the artists’ preoccupation with the two-dimensionality of a photograph, and the three-dimensionality of its components in their representation.

The home is a living sculpture, with daily performances of living. This work and performance piece of Atwood Road is an archive of time, memory and space. The artists brought three works for each of the three rooms of the gallery. Their performance piece also echoes the remnants of these same rooms, with a culinary performance in three courses.

Tribble & Mancenido both received their Masters of Fine Art at the School of Visual Arts in New York in the Art Practice Program. They have had solo exhibitions in New York and have exhibited at the Sasha Wolf Gallery, The Studio Museum of Harlem, Carriage Trade, and Glasshouse. They have also shown in the UK, Canada, China, France, Greece, the Netherlands and Germany. The artists’ work has also been featured in publications such as The New York Times, Bloomberg Businessweek, the British Journal of Photography, NPR, Photo District News, ArtInfo, and Bomblog. In addition to exhibiting the artists also curated exhibitions such as Pyramid Scheme and Swingers WKND. 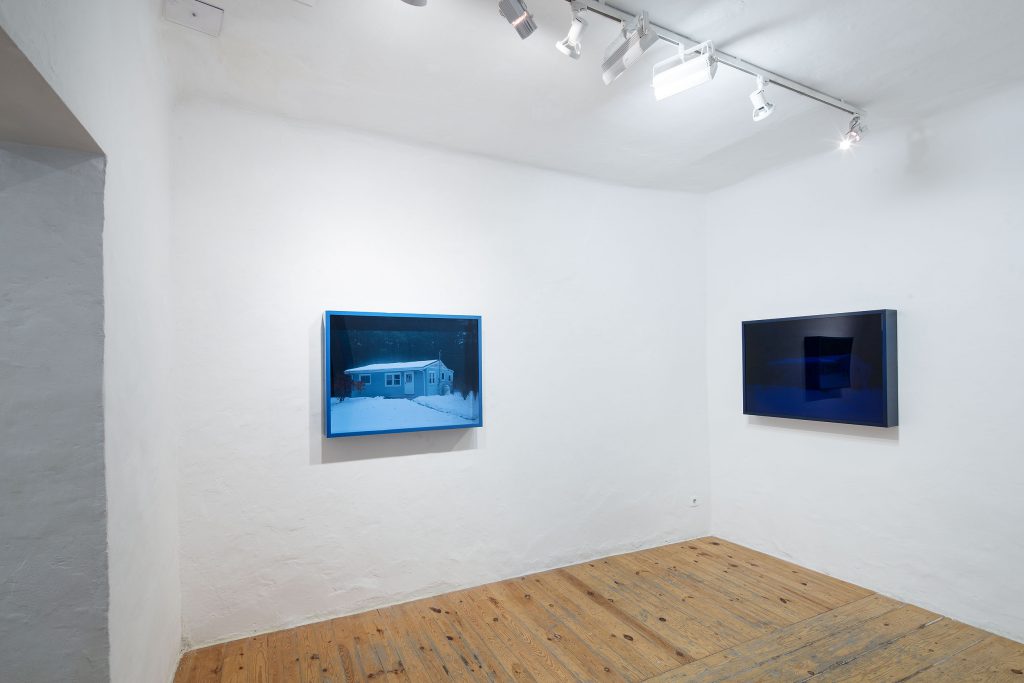 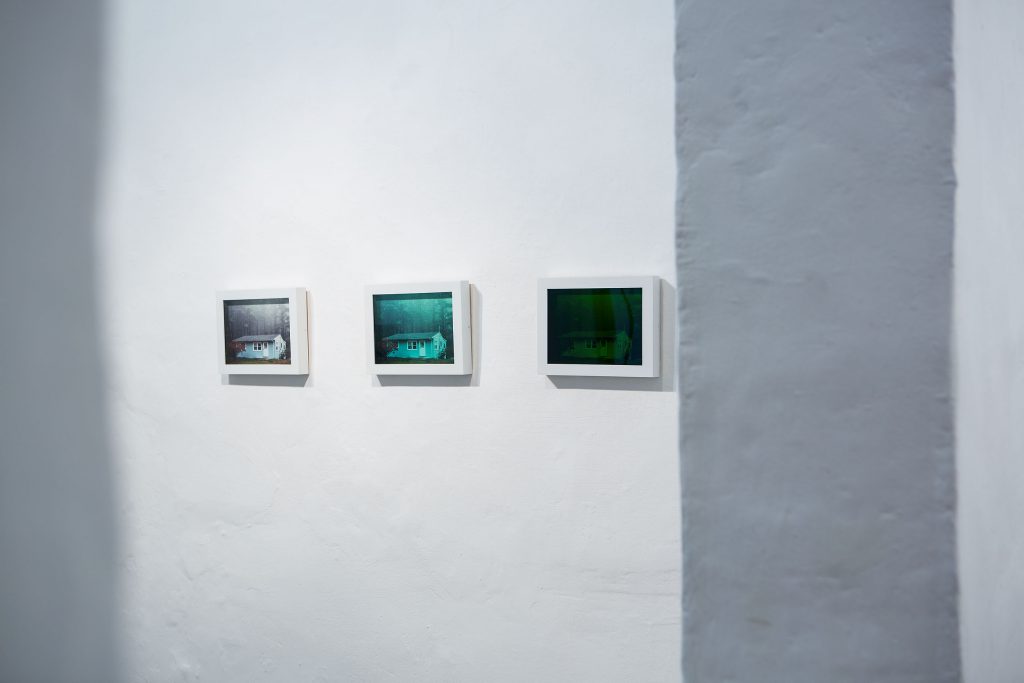